Change Of Tactics A Gold Move 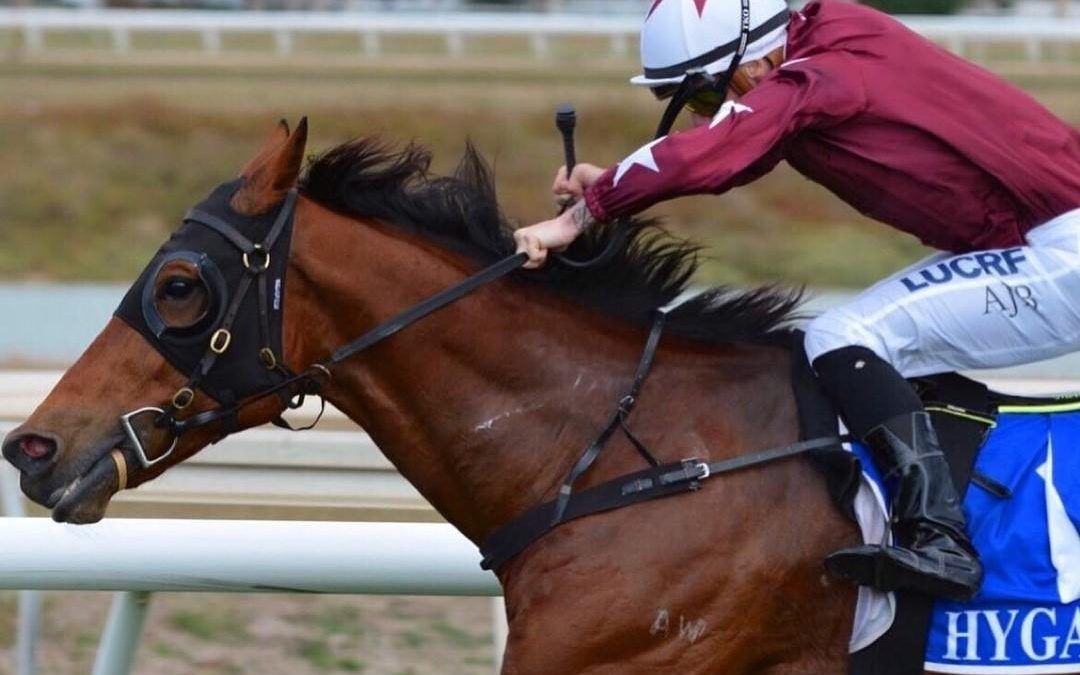 Gold Symphony proved he still has the will to win with a great barrier to box performance at Townsville to take out the feature handicap for the day over 1600m.  Previously a Group winner with Peter Moody the now six year old has struggled to find form in recent times since his stellar three year old days and was purchased by Abbott for $15,000 in a tried horse sale after Triple Crown Syndications had decided to part with the somewhat frustrating horse.

“He’s a real puzzle this horse so it was great to finally get a win on the board with for his new owners as he was very disappointing his first couple of starts for me,” Abbott said.

“He’s a very sound horse but he just has no confidence anymore and I’m trying to get him back in the game mentally and it hasn’t been as easy as I thought it would be.  He’s spent his whole life in big mass production stables and I just thought the change to a small stable, spending time out in the paddock during the day and beach work would do the trick but it hasn’t been the case.  He seems to have an issue with other horses and doesn’t like to be amongst them hence the change of tactics today.”

Gold Symphony took up the unusual role as leader and aided by a great front running ride from Ashley Butler he made winning look easy and hard to believe it was his first win in two years and his first over the 1600m.

“He seems to really resent horses coming down the outside of him.  He ran a great race a few starts back when he ran second in the Beef Week Cup and Ryan brought him down the extreme outside so no other horses were too close to him.  I told Ash today that if he’s ever going to lead today is his day and to be very conscious to get going early on him so the other horses don’t have a chance to get too close to him.  He rode him exactly how we talked about.”

Gold Symphony’s victory means he has notched up $23,000 in his first prep for his new owners off a $15,000 purchase price and fingers crossed his new found confidence will see him visiting the winners stall again soon.