One Stryke Returns To The Winners Stall 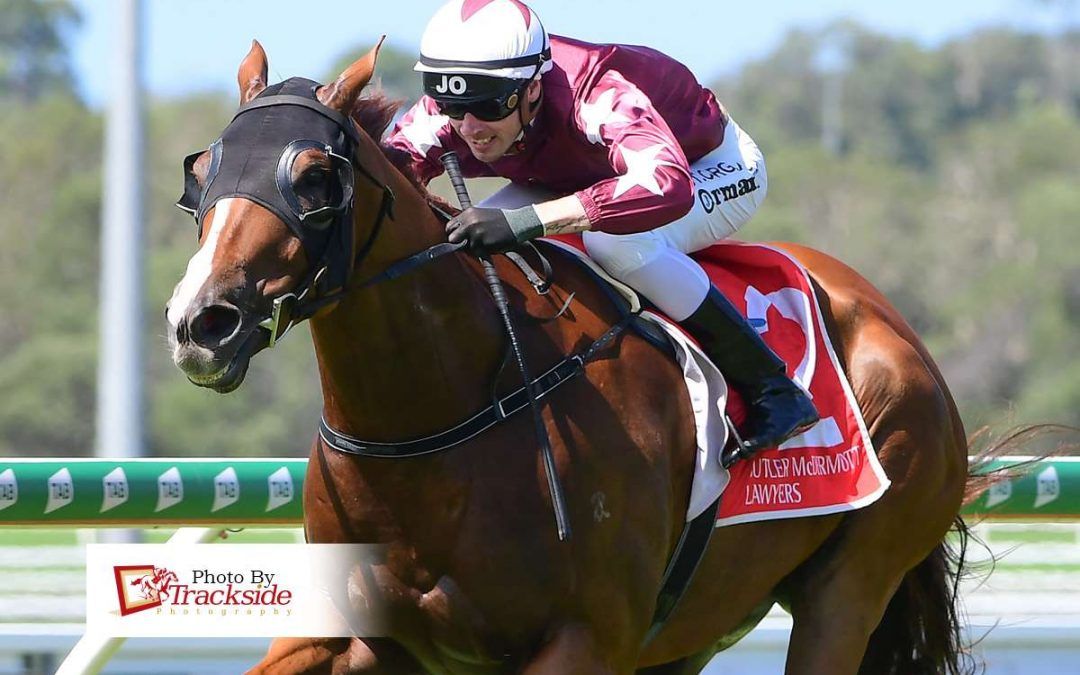 One Stryke returned to the winners stall at the Sunshine Coast on Sunday after a preparation filled with horror barrier draws. The six year old by Stryker was also accepted for Doomben on Saturday but trainer Lauren Abbott opted to head to the Sunshine Coast after yet another bad barrier.

“When the barrier draw came out on Wednesday for Doomben and he had drawn badly again I told the owners that I just couldn’t do it to him and lets just go to the Sunshine Coast instead,” Abbott said.

“He has been such a consistent horse this preparation with absolutely no luck. He has just continued to draw wide and gets stuck three and four deep the whole race to be beaten less than two lengths.”

Jockey Jim Orman rode a confident race, opting to take up the lead in the small field before kicking away at the 200m mark to score by a comfortable 1.3 lengths.

“I didn’t give Jimmy instructions today. He knows the horse well so I just left it up to him. He leads in most of his barrier trials and he led last time he won here so it wasn’t a surprise for me to see Jimmy take up the lead, especially with the rail out so far. It just cancels out bad luck.”

That was the fifth win for One Stryke and took his prizemoney earnings to $137,230 from 27 starts.