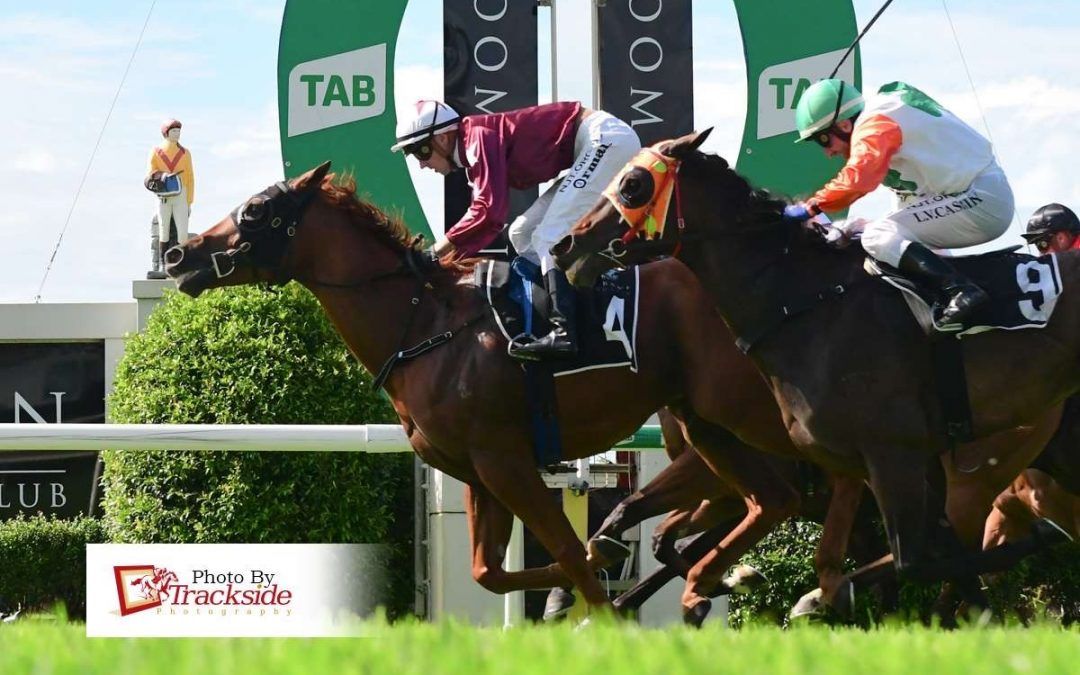 Barriers win races and it was just the case on Saturday at Doomben for One Stryke. The ever consistent six year old notched up his second win at Doomben and sixth of his career after finally drawing a favourable barrier to the relief of Eagle Farm trainer, Lauren Abbott.

“When the barriers came out on Wednesday and he drew barrier two I messaged Jimmy straight away and we were both like finally a barrier,” Abbott said.

“He has not put a foot wrong this whole preparation. He’s such a consistent horse and tries his heart out every time he goes around and from the bad gates over 1000m he was just getting no luck yet beaten less than two lengths.

“He’s been posted three and four wide throughout and through no fault of Jimmy’s, that’s just what happens from that 1000m start at Eagle Farm if you draw wide.”

Orman was able to settle just behind the speed before popping off the fence at the 600m and peeling out at the top of the straight and wear them down to score by a long neck. A perfect, well judged ride.

“The race panned out well for him and there was a good tempo up front and it’s this sort of race pattern that really suits him,” Orman said.

“I’ve run plenty of placings on this bloke so it was great to finally win a race in town on him.”

Orman has now partnered One Stryke on 18 occasions for three wins, five seconds and five thirds.